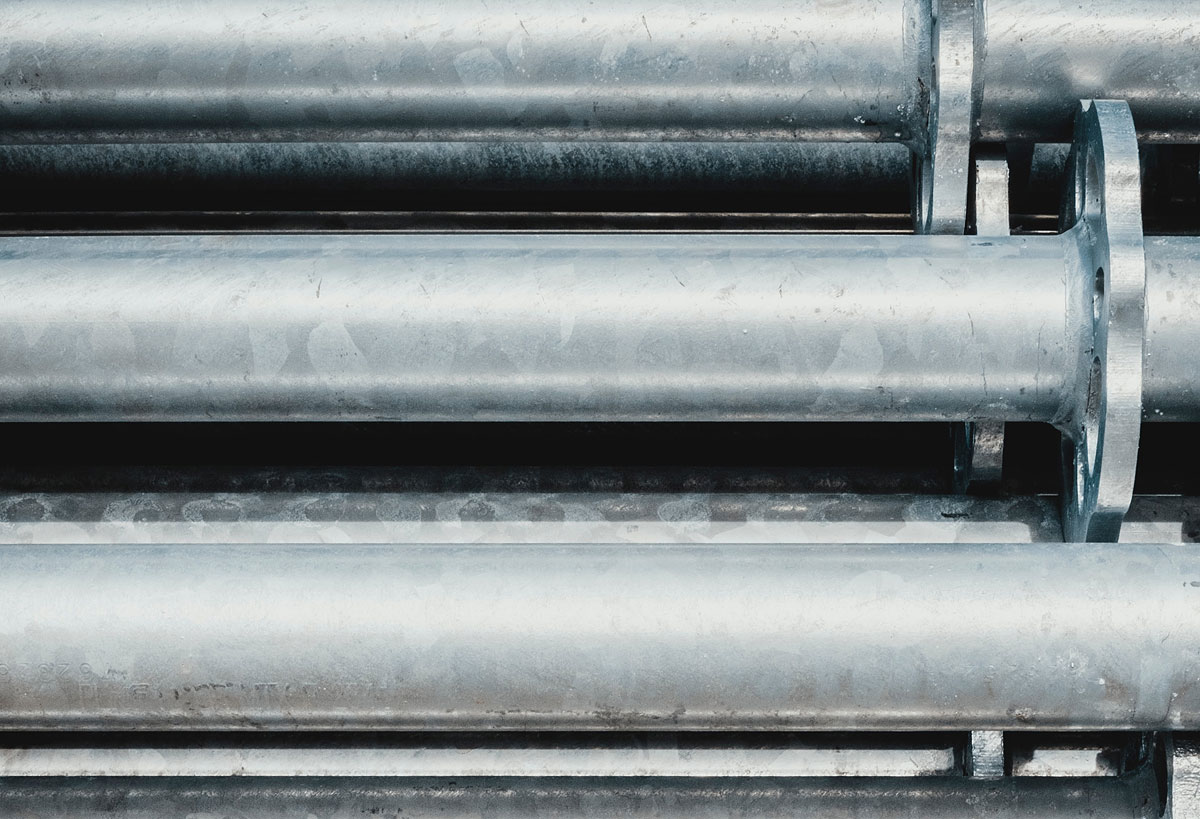 01 Nov What Is Orangeburg Pipe And Why Do You Need To Replace It?

Posted at 07:00h in Broken Pipes, Eco-friendly by plumbing 0 Comments

You’ve heard of copper pipes, steel pipes, and even PVC pipes. But if you’re lucky, you will have no idea what an Orangeburg pipe is. Orangeburg pipes are also referred to as “fiber conduit”, “bituminous fiber pipe” and “Bermico.” This type of pipe was once very common in new homes due to their low price.

Not sure if your home has Orangeburg pipe? If your house was built between 1940 and 1970 or your piping was referred to by its nicknames when you were purchasing your home, you might have Orangeburg pipe installed in your home.

Keep reading to learn what Orangeburg pipe is and why you should call for a pipe replacement immediately.

What Is Orangeburg Pipe?

Orangeburg pipe is a fibrous pipe made from layers of wood pulp sealed with pitch, a plant-based resin. They were originally created in Orangeburg, New York. Later, they were mass-produced by the Fiber Conduit Company, who later became the Orangeburg Manufacturing Company. Hence, these pipes are called Orangeburg pipes.

Fiber pipes similar to Orangeburg pipes were first experimented with during the 1800s. They became popular after WW2 when the demand was high for cheap housing materials and proper drainage materials were scarce. Orangeburg pipes are usually 2-18 inches in diameter and are very lightweight due to their light, fibrous material. These materials were very inexpensive so they were embraced by families and contractors who wanted to keep costs down.

Why Should You Replace It

While Orangeburg pipes were originally very inexpensive to build and install in homes, they have a hidden expense… They wear out very quickly and can have devastating consequences.

Orangeburg pipes do not last very long in the grand scheme of things. In fact, Orangeburg pipes can deteriorate as early as 10 years from installation. They can last as long as 50 years before deteriorating completely if you live in a place with no snow, moisture, storms, rain, or floods.

Frequent clogs, water indentations, slow leaks, and other issues are very common with Orangeburg pipes. Unfortunately, if you don’t know you have Orangeburg pipes, you could find yourself shelling out tons of money to fix clogged pipes and slow leaks, only for the problems to continue.

Can Destroy Your Home

With Orangeburg pipes, leaks are common and can lead to worse problems. Even a minor leak can compromise the entire pipe and cause the fibers to break down. This can turn a small leak into a large flood that will cause extensive damage to your foundation and possessions. As we’ve previously stated, pipe repair on Orangeburg is inefficient at best, and will cause even more damage at worst.

Not Up To Code

Bad For The Environment

Because these pipes are prone to breaking down quickly, any chemicals and toxic waste in your plumbing system might leak out into the ground surrounding the home. This can permeate wells and aquifers and harm the local ecosystem.