When Should You Replace Plumbing Pipes? - 535 Plumbing
1775
post-template-default,single,single-post,postid-1775,single-format-standard,bridge-core-2.5,qode-quick-links-1.0,ajax_fade,page_not_loaded,qode-page-loading-effect-enabled,,qode_grid_1300,qode-content-sidebar-responsive,qode-child-theme-ver-1.0.0,qode-theme-ver-23.5,qode-theme-bridge,disabled_footer_top,wpb-js-composer js-comp-ver-6.4.1,vc_responsive

When Should You Replace Plumbing Pipes? 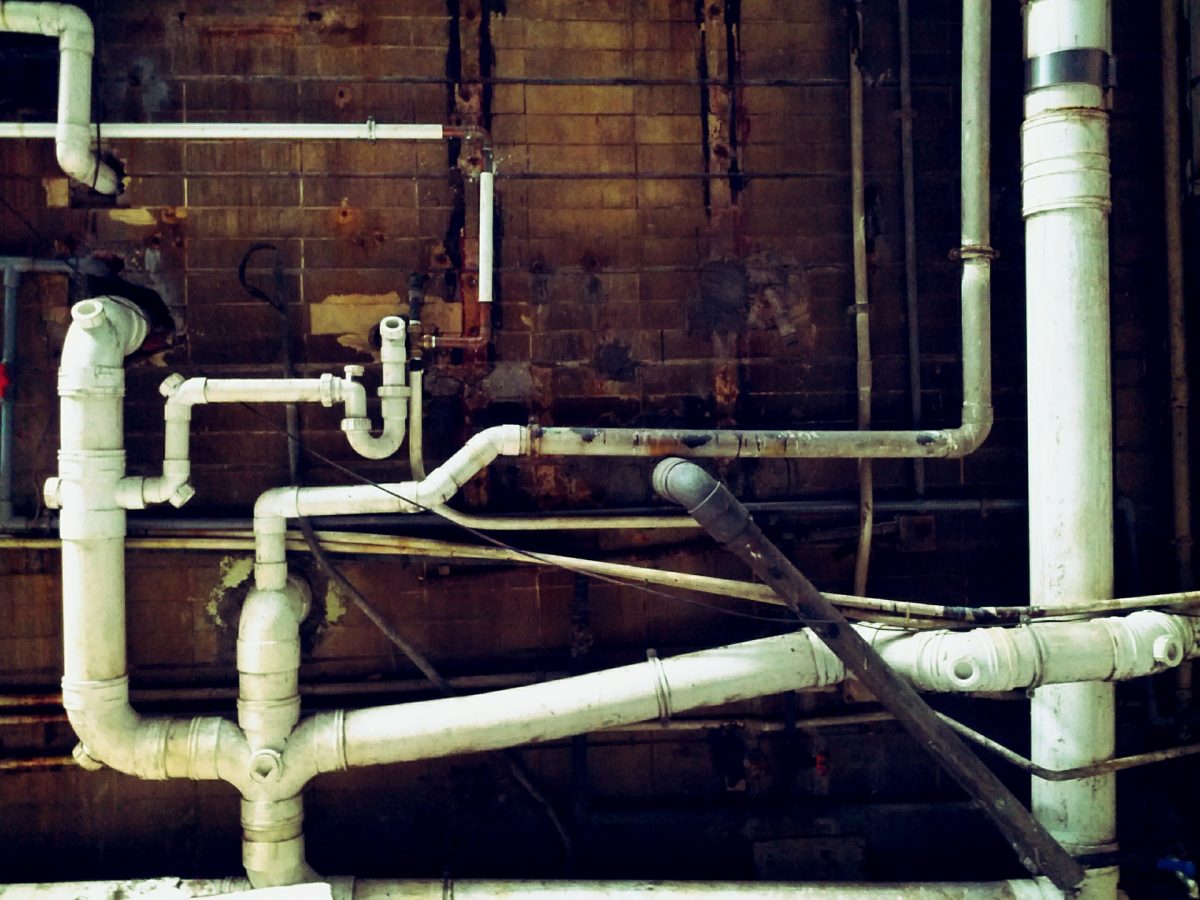 15 Jun When Should You Replace Plumbing Pipes?

Posted at 07:00h in Uncategorized by Andre Clark 0 Comments

When buying a house, a deal breaker for many potential homeowners is poor plumbing. However, that mostly pristine plumbing system you loved when you first moved in won’t last forever. Over the years with wear and tear, you will eventually need to repair or replace your pipes. And unless your home is fairly new or remodeled, it’s very likely that your plumbing pipes will need to be replaced sooner than you think.

But how can you tell? You don’t want to wait for a plumbing catastrophe before replacing your pipes as it will damage your home and cost you more money. Luckily, there are some warning signs you can watch out for that will tell you it’d be beneficial to replace your pipes.

Have you ever seen your water have a brownish hue? It might not be dirt. That brownish discoloration in your water may mean that your pipes are corroding and rusting. As pipes continue to rust and corrode, minerals will break off and flow through the pipes and into the water you drink, bathe in, and clean with. This also can be a sign of galvanized pipes which need replacing.

As minerals accumulate on the rusty spots, clogs can form. Over time, this can cause your pipes to burst, resulting in major damage to your home.

Rust may not only form inside the pipe. In humid climates like our home in Hawaii, It can also form on the outside of your pipes and cause a leak that way. It’s a good idea to know

No one likes low water pressure but it can be difficult to narrow down exactly what’s causing it. Low water pressure can be linked to a variety of issues. Two of the most common are clogs and leaky pipes. And while you may not need to replace your pipes over a clog, you probably should if there are leaks in your pipes.

Leaky pipes can be disastrous for your home. Leaks can cause water to seep into your walls and foundation, resulting in rot and mold growth. Mold growth can cause severe respiratory health issues and has been linked to many other health problems.

Do you have areas in your home where your pipes are exposed? It’s a good idea to have your pipes inspected visually every so often and make sure they look normal. Sometimes, what’s happening inside the pipe can manifest in strange deformities on the outside of the pipe. Keep an eye out for:

If you don’t have exposed pipes available, camera pipe inspection can be used as an alternative.

This isn’t so much a warning sign to look for, but more of a safety measure you should take to learn more about your home. Do you know what your pipes are made of?

Over the years, plumbing pipes have been made using a variety of materials. Some of them may last a long time while others will not. Some of them won’t rust or corrode yet some may be putting harmful chemicals in your water. Here are the most common materials and how long they last:

If you don’t know what kind of pipes you have in your home, you should check as soon as possible to ensure that you’re not exposing yourself to lead poisoning.

If you have any of the warning signs we mentioned, you should call an expert. At 535 Plumbing, we will inspect your pipes and let you know if it’s time to replace your pipes or how long you have left with your current piping system. We can also diagnose future problems before they result in corrosion, leaks, or worse. Call 535 Plumbing today, we’ll schedule your appointment immediately.