Concerned About Pipe Bursting? Here’s How to Protect Your Plumbing 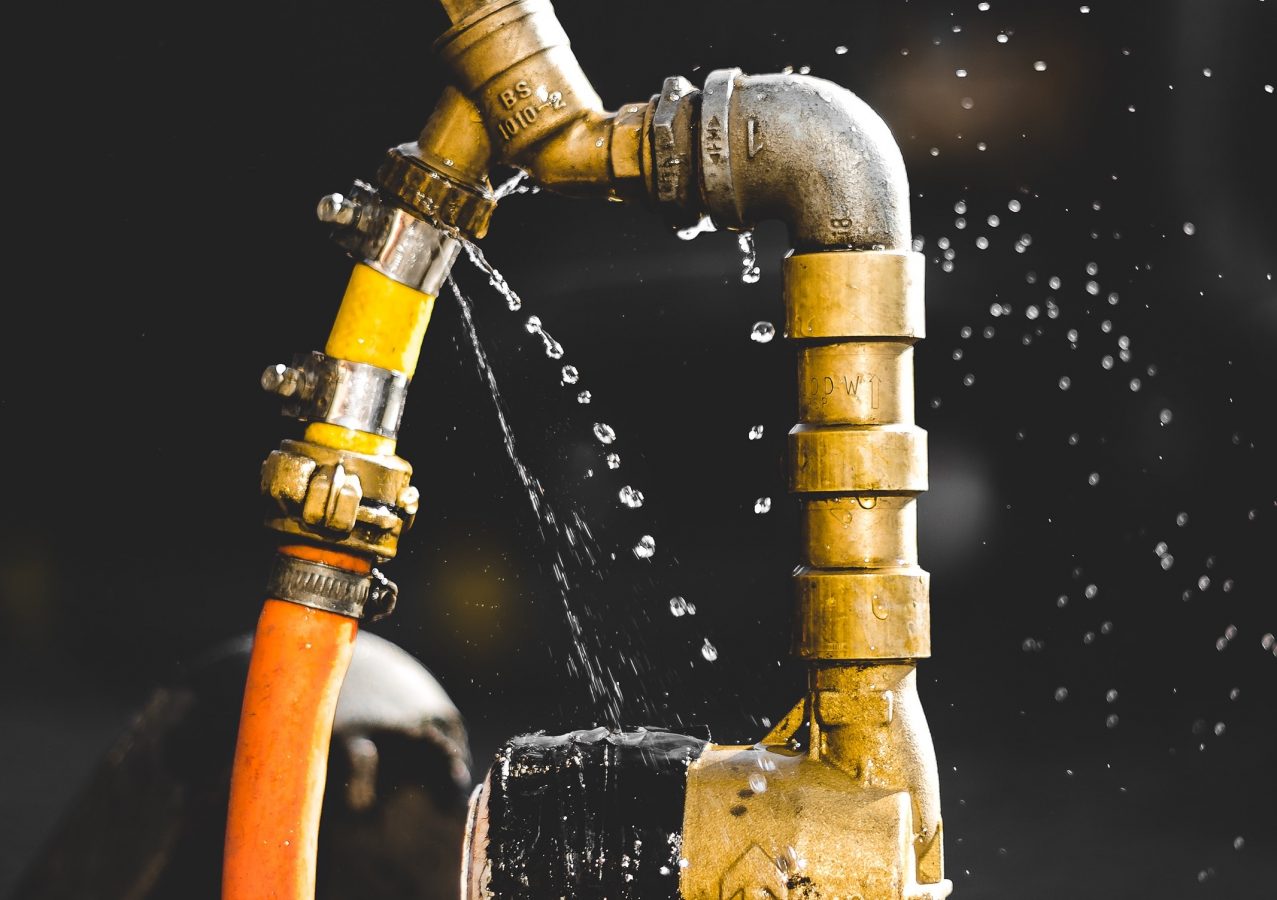 19 Nov Concerned About Pipe Bursting? Here’s How to Protect Your Plumbing

Living in Hawaii has a lot of benefits. The weather is beautiful, the scenery is gorgeous, and there’s no true “winter” to speak of. Just because we don’t get freezing temps and snow, though, doesn’t mean that we shouldn’t be mindful of our plumbing systems.

Take pipe bursting for instance. Pipes can undergo a lot of stress and sometimes, that stress can be too much. Thus, they burst open and wreak havoc on our homes, businesses, and wallets. While this is often caused by freezing temperatures, pipe bursting can also be a result of other issues in the system. To learn more about pipe bursting and how to protect your plumbing, keep reading below.

Pipes can burst for a variety of reasons. The most common cause is frozen temperatures, but pipes have also been known to burst due to water pressure or corrosion issues. Below is some more information on these causes, as well as how to prevent them.

When you think of pipes bursting, you think of freezing. That’s because freezing temps and standing water do not mix well. Think of it like this – your pipes carry water through them at all times. When the water is moving, it doesn’t freeze. But if the water is sitting for long periods of time, it gets colder. Introduce to the cold water some freezing temps and then ice forms.

This may not seem like that big of a deal. Ice melts after all, right? It does but not before it expands. Ice expanding in pipes is cause for complete diapaster. This is because pipes generally can’t handle the extra strain that the expansion puts on them. So instead of flexing, they burst open. Then, when the ice thaws into water, you have a leak on your hands.

Another cause of pipe bursting is water pressure. In a normal situation, your home’s water pressure should stay consistent around 80 ppi (pounds per inch.) However, sometimes it surges well above that number. This can be due to piping issues or strain on the system.

If you are concerned that your home’s water pressure is higher than normal (a great way to check is to see if your water is flowing faster than normal) then you might need to do some investigating to make sure there isn’t a pipe issue. A leak may be causing higher pressure and if left unfixed can cause a burst.

Another reason why the water pressure is high may be due to strains on the system, such as sprinkler systems. A lot of us have automatic watering systems set up to water the lawn. What most people don’t realize is that these systems are linked to our home water system. When they are in use, there is a lot of water surging through the pipes. Consider watering separate zones throughout the day instead of all at once, to reduce the possibility of high water pressure and pipe bursting.

Corrosion may also be the culprit behind pipe bursting. It may be easy to forget about the pipes in our water system but like everything in life, they don’t last forever. Therefore, they are prone to corrosion over time. When pipes corrode, they often start to rust. This rust starts to back up and fill pipes, similar to arteries filling with plaque in our bodies.

When narrowing occurs, the channel for water to get through can then increase water pressure. If left without attention, the pipe can fill completely and the water will back up until the pipe bursts.

With so many causes behind pipe bursting, it’s important to protect your plumbing. How do you do that, exactly? Try any of the following options:

Worried about freezing? This may sound redundant but make sure to keep running the water. If you aren’t going to be home for a while and it’s cold outside, you might need to consider antifreeze for your pipes. However, in most cases regular use of your water system is enough to keep the pipes from bursting in cold temps.

Do you use an automatic sprinkler system? Consider disconnecting the yard hoses when not in use, or spreading out the water cycles throughout the day to take some of the strain off the system. This will keep your water pressure from surging every time the lawn is watered.

If corrosion may be a possibility in your home, consider having the pipes inspected often. A professional plumber will be able to inspect your piping to make sure there’s no damage or build up that can eventually lead to pipe bursting. Trust us, you and your pipes will be thankful for this service later.

Think you might have high water pressure, or worse, a burst pipe? Call 535 Plumbing for emergency plumbing service today. We are considered one of the best plumbers on Oahu and are experts in the field.

Don’t wait until it’s too late. Give us a call today so we can get your water pressure under control before the damage becomes severe!